Code of the Savage is a tale of vengeance and survival. After escaping a slave ship, you have found yourself in chains and washed ashore on the island Kingdom of Daneth. You must find your way in a brutal and unforgiving world where nothing is black and white.

Deep and disturbing quandaries underpin the driving force of the game.

Code of the Savage is a no-holds-barred classic western style RPG. Inspired by the greats from the 80-90’s with a modern flair. There is a strong emphasis on player freedom through social and moral interactions… Will you choose to firebomb the brothel, the church… Or both? Will you do it for money, glory or just because?

I think a problem with many of today's RPGs is that they expect you to know and care about their lore and backstory before you even take your first steps. In Code of the Savage, you and the main character are totally new to Daneth. So I don't want you to know the lore and backstory straight away. I want you to discover these things on your own terms as you play the game and interact with its inhabitants.

I wanted to create a role playing game that brought me back to my gamer days as a child on the C64 and MS-DOS PC. There is just something lacking in today's RPG's that I miss. Tired of micro-transactions, and randomly generated worlds; I am creating a world that is handcrafted with purpose. Essentially, I am creating the game that I want to play.

I believe one of the most important aspects of an RPG is the characters you meet in the game. I have therefore placed a great emphasis on NPC interaction. Each NPC in Code of The Savage has their own story, their own character portrait, and a daily schedule. They will, go about their daily lives, going to work, eating and sleeping.

Level up your character and adventure forth to discover the treasures, history, and people of Daneth.

For some reason, my ItchIO app doesn't see any installation download in here and I will have to use a browser to DL.

Hmm the game is PC only, I haven't used the app before.

No. I was talking about the desktop app I used to DL and install ItchIO games. Not android ones. I don't think ItchIO launched mobile app version. I also use it to update the games I have installed. Think of it like Steam or GOG Galaxy.

Edit: I have actually seen some games like this too, although going back to get update to download the update again is... well tedious for me as I got used to the convenience of the desktop app.

I think it is because the demo is just a standalone zip file, and exe. No need for install through the Itchi desktop app.

It could be. I've seen others with a zip though. Oh, w/e. I'll just stick to downloads or just wait for the finished demo and go from there.

This is already brimming with charm! I've added it to my steam wishlist and am excited to see where you take it :)

Thank you, and good point :)

By the way, can we know what engine was used for this

The art style looks amazing! That said, a gore slider/toggle would still make an excellent addition.

This is interesting. hopefully new updates would make this more polished.

Wow! Talk about memories of Ultima 7 flooding in when I tried this. Double clicking on everything made me feel my RSI (I'm old and damaged), but certainly super interested in seeing how this progresses.

That looks frigging dope, is there any way to buy the full game?

Thank you! Not yet unfortuntely, its still a work in progress 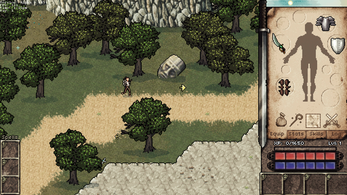 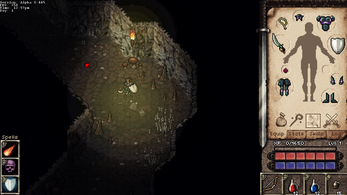 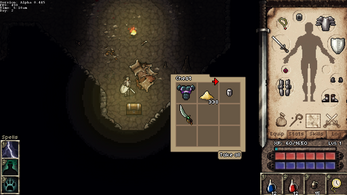 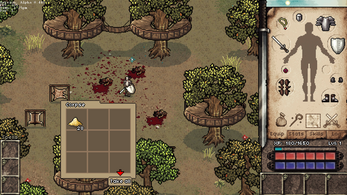 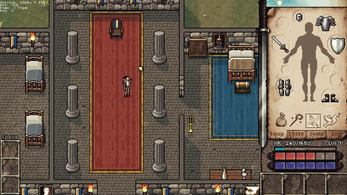 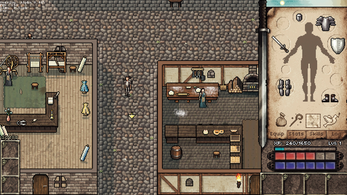 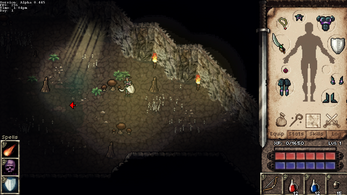 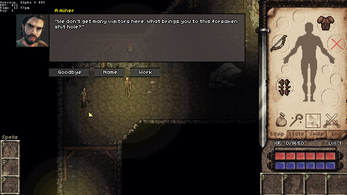 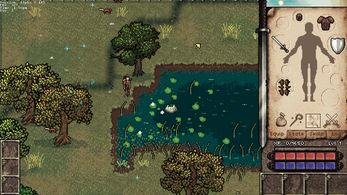 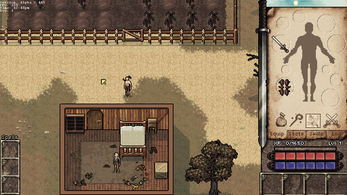 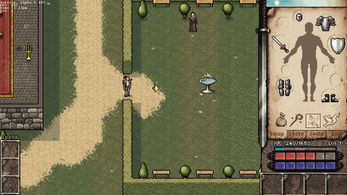 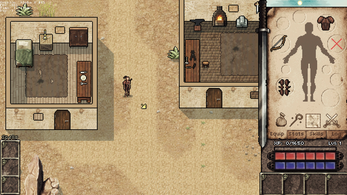 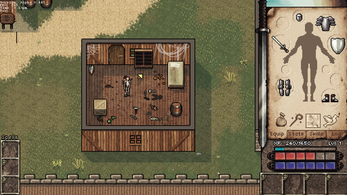 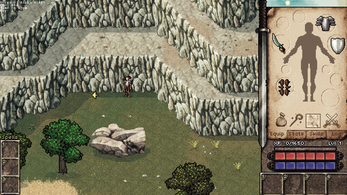 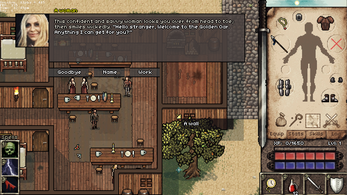 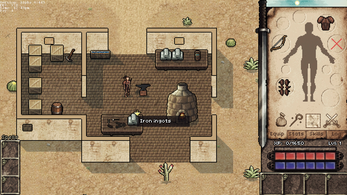 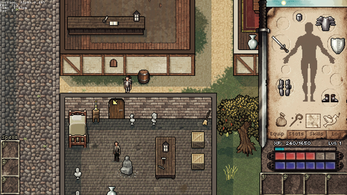 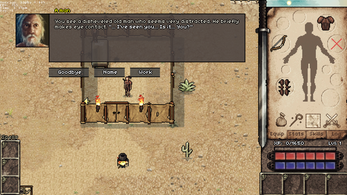 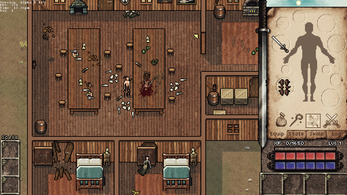 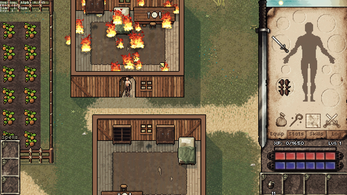 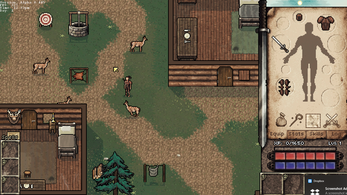 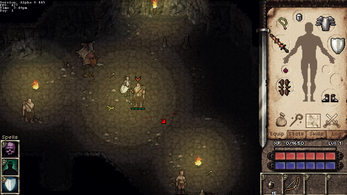 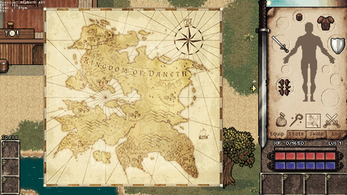 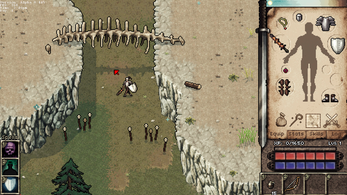